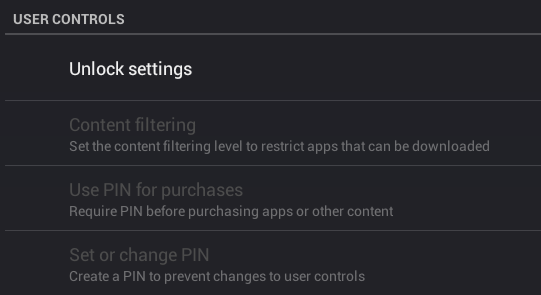 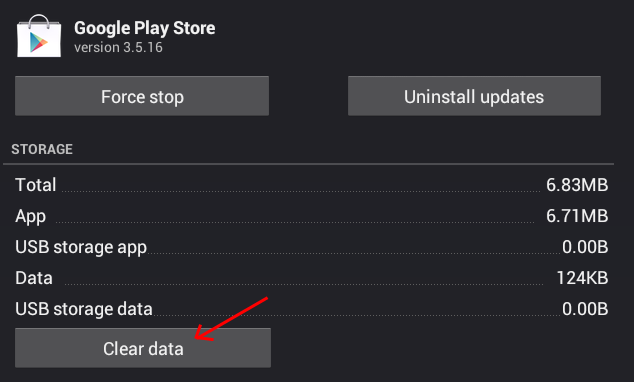 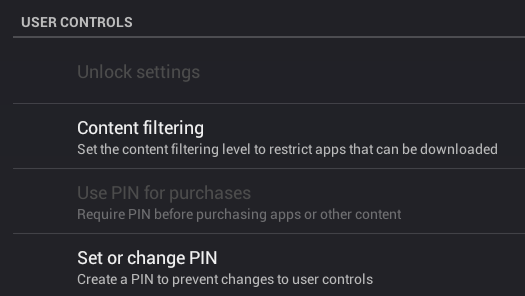 If you, like me, think that this bug needs to be fixed then "star" this issue in order to bring Googles attention to it: http://code.google.com/p/android/issues/detail?id=20702
Upplagd av apedroid kl. 2:51 PM