Watch out for flying pigs I wouldn't be surprised if pigs started to fly soon, because guess what, Spotify no longer looks like this on my tablets... 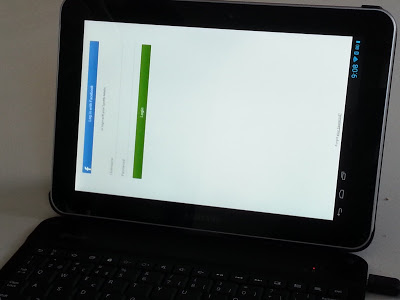 ...and Google Play can no longer be unsecured by clearing it's data: 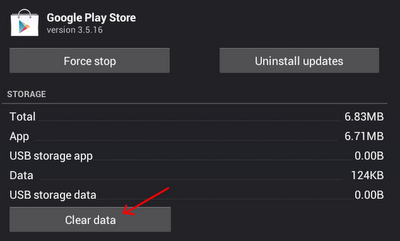 The Samsung Galaxy S4 that I first pre-ordered and then canceled after trying a Nexus 4 because I realized how much I missed using Android the way it was supposed to look without any Touchwiz, Sense or other manufacturer added crap^H^H^H^Hmodifications will soon also be sold with an non-modifed Android.

And HTC follows with their flag ship model HTC One making me actually consider a HTC as my next phone (No offense Samsung but having had an S3 recently before switching to a Nexus 4 makes it feel a bit boring to get a new Samsung that looks almost the same as the last one I had).

How to check if an app uses binary translation

Binary translation is used by Intel based Android devices in order to run apps that are uses native ARM code. This is good for compatibility but bad for performance as native x86 code in the app would be a better solution.

So how can one tell if an app uses binary translation instead of native x86 code? Well, first you must have an Intel based Android device like the Asus Fonepad or this would be rather pointless. Second you need to have a way to read the android logs. I use the command logcat but there are also apps that can be used for this.

Luckily the Asus Fonepad includes a busybox binary that has the "grep" command built in. That saves a lot of time and I'm using an adb shell connection and this command "logcat | busybox grep houdini".

Here we can see that an app with PID 11555 has activated libhoudini.so which is the lib that does the ARM to x86 binary translation.

It turns out Spotify uses native code but only includes ARM code.
Upplagd av apedroid kl. 11:25 AM No comments: 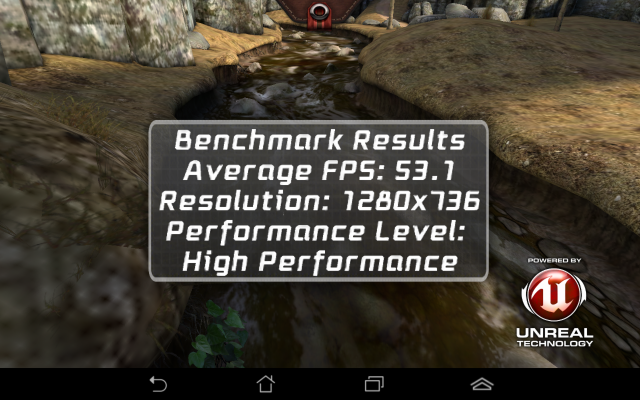 So while the binary translation is a good thing for compatibility there is also a risk that developers takes the easy route and decides not to include native x86 code for their apps.
Upplagd av apedroid kl. 10:12 PM 6 comments: