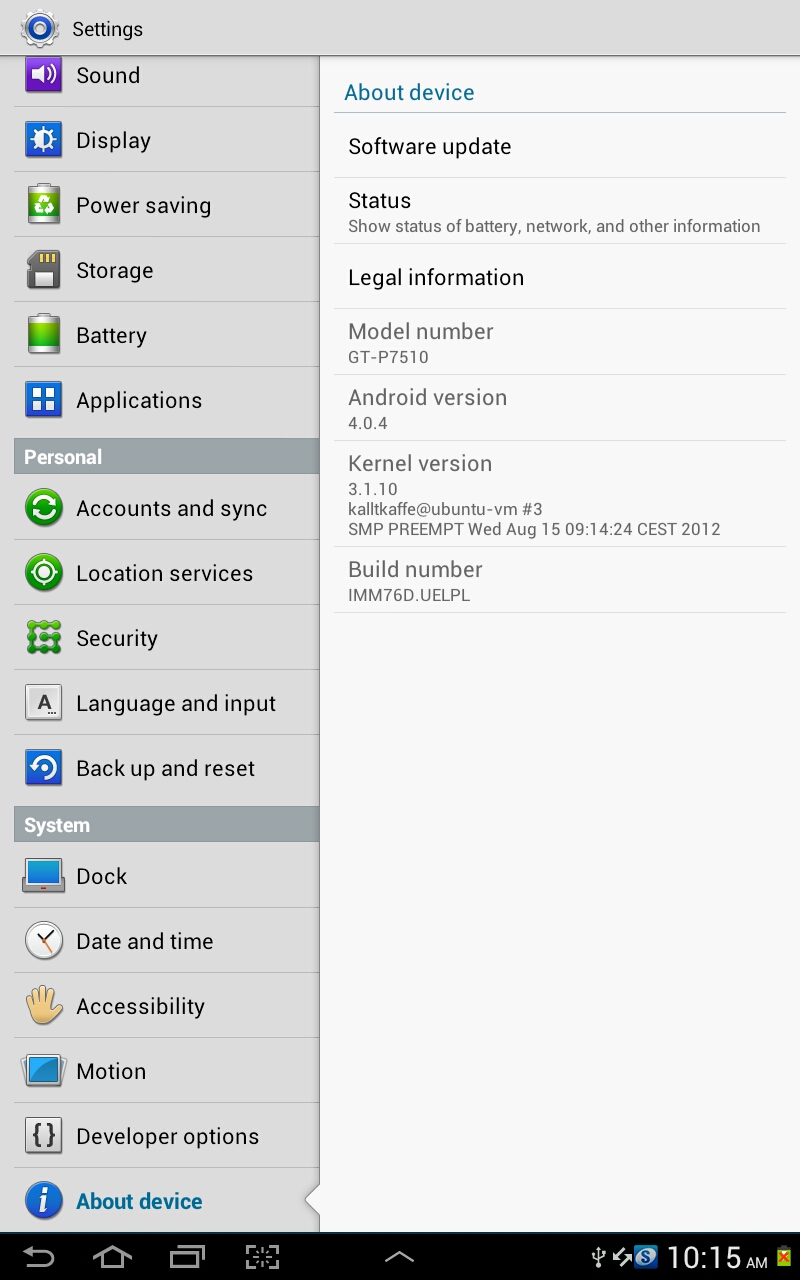 While I haven't played around very much with it yet, everything seems to work except for the compass that is a bit off (which was expected).

For those who are brave (or stupid) enough to try it, go here: http://forum.xda-developers.com/showthread.php?t=1834325
Upplagd av apedroid kl. 2:01 PM