So I got an LG G Watch earlier this week and yesterday I decided to try to get my game ZombieBird - The Flapping Dead running on it. It turned out to be easier than I expected. After removing the the ads and facebook support it pretty much ran out-of-the-box. After that all I needed to do was some adjusting for the 1:1 screen dimensions and remove some unneeded buttons. 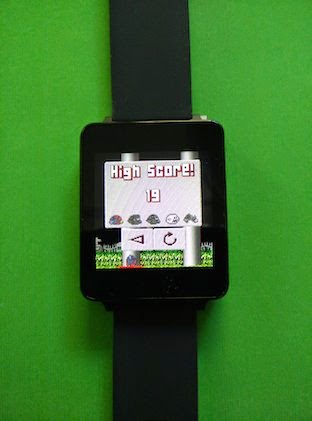 Today I packaged the Android Wear version with the phone version of the app so if it is installed on a phone that is paired with a Wear device then the Wear device will get the Wear version of the app automatically. I'm not sure how I feel about that any Android app you install on your phone can contain Wear apps that are installed on your Wear device (no questions asked) automatically.
Upplagd av apedroid kl. 1:54 PM 1 comment: 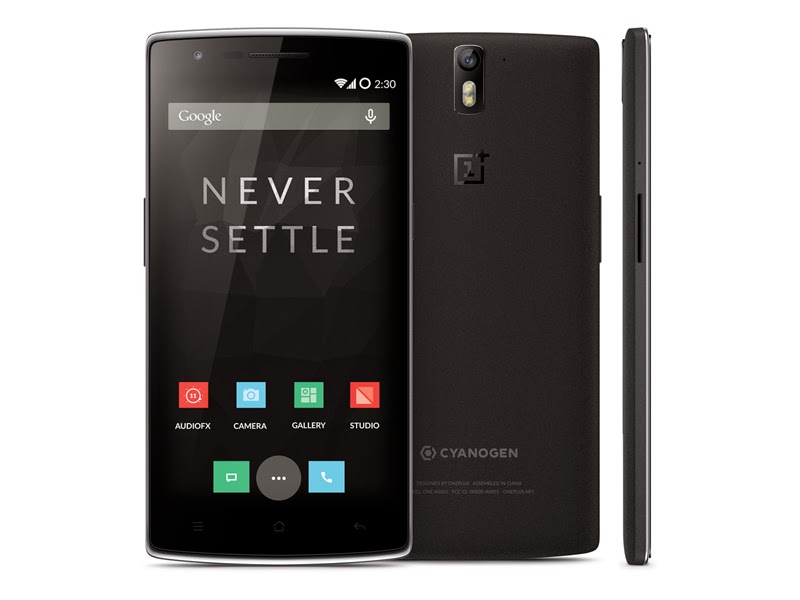 Finally got an invite for the 64Gb version of the Oneplus One.

Now I'm just waiting for the new toy to arrive. 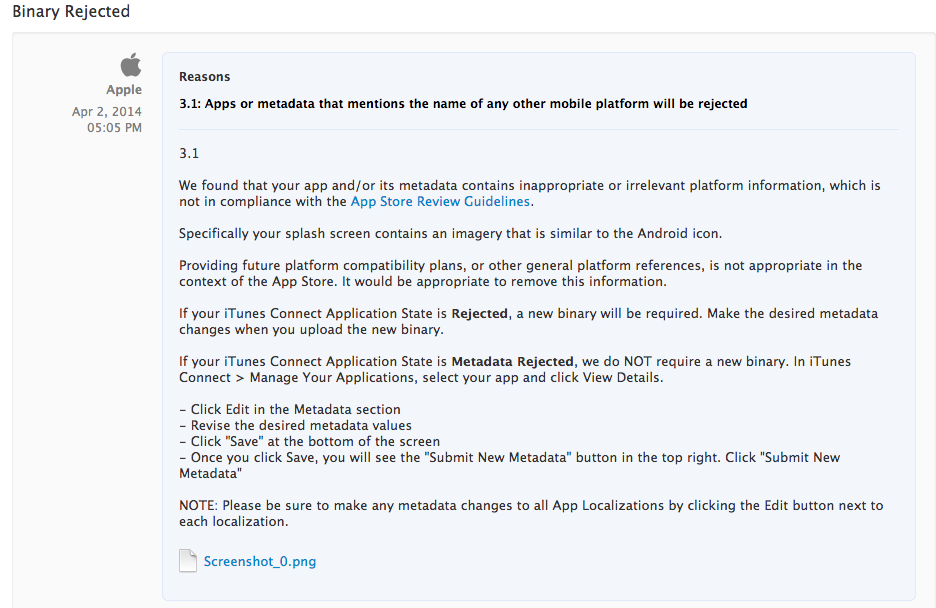 I just find this a bit humorous and silly so I figured that at least I could post it here to warn other Android developers that plan to go cross-platform in the future.
Upplagd av apedroid kl. 6:48 AM 7 comments:

ZombieBird got some new friends 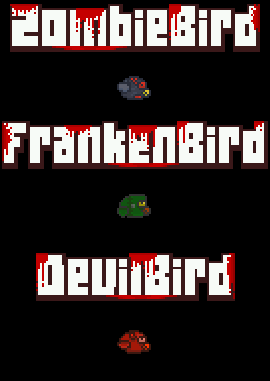 Note that the iPhone/iPad version is not up to date with the web and the Android version due to the extremely long review times for iOS apps.
Upplagd av apedroid kl. 10:52 AM No comments: