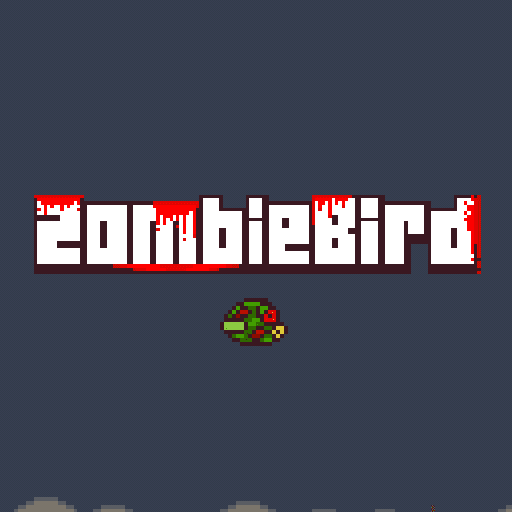 So I was looking for a crossplatform library to use for game developing and I found libGDX which looked promising. While looking for examples I found a great tutorial by kilobolt. I've been following the tutorial but doing some tweaks of my own and it has been great fun and educating. I strongly recommend this tutorial for anyone who wants to get started with libGDX.

Today I decided to publish what I've done so far on Google Play Store. 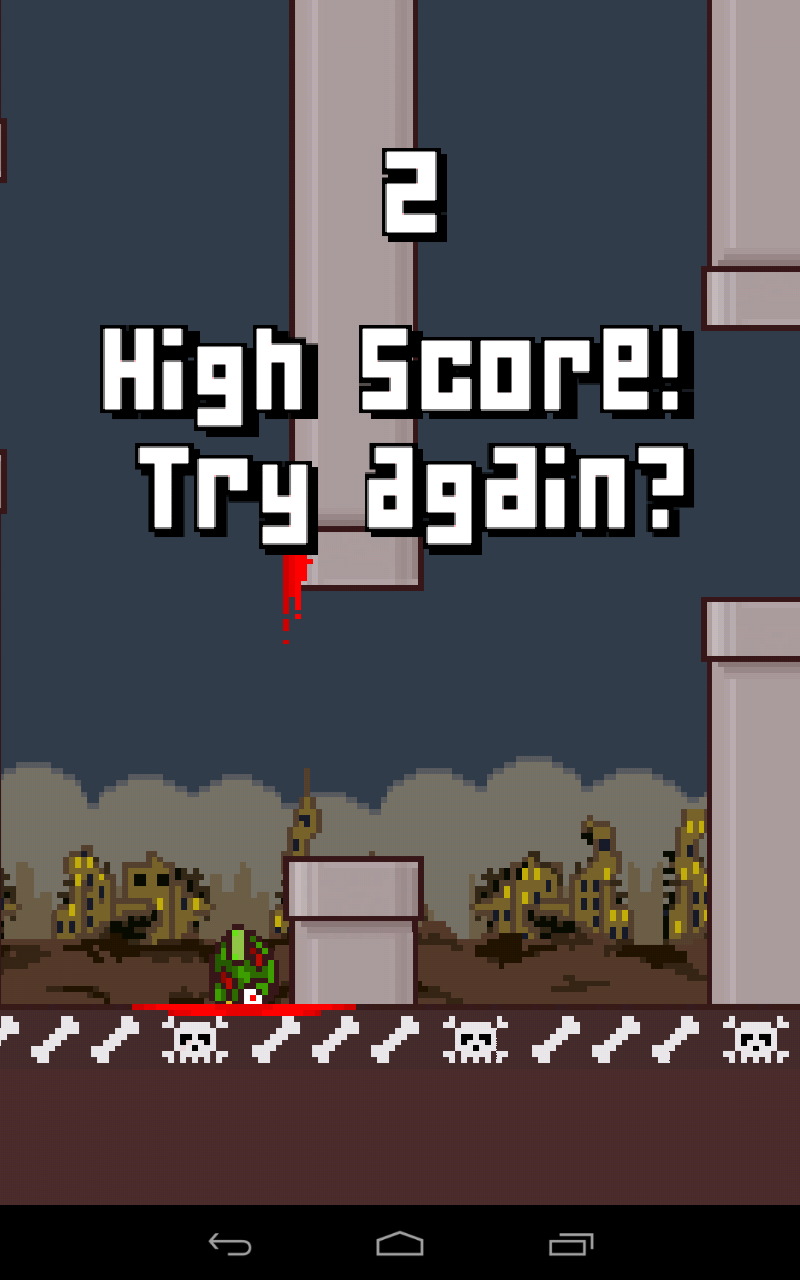 Please realize that this is not the finished product and a lot can happen before it reaches version 1.0.

I also do not intend to use my newly acquired knowledge to make Flappy Bird clones, it's just a way to learn libGDX and make something fun at the same time.

I made it a bit harder than the example in the tutorial and now my kids complains that it's even harder than Flappy Bird so I might tweak the gameplay a bit in the next version.